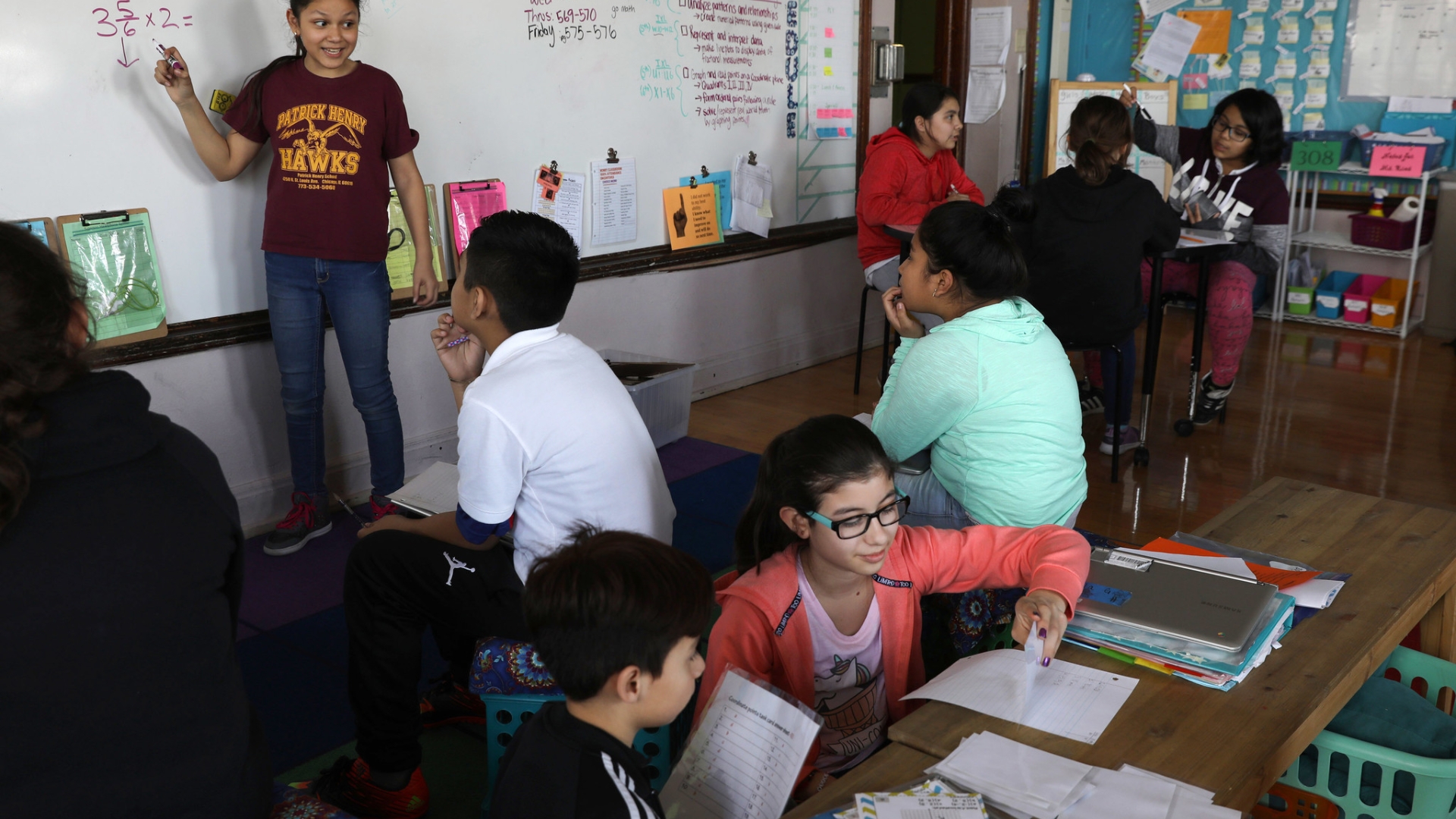 We all have a wide variety of memories from our schooldays. Some of them are amazing. Some of those memories might be sad or even scary. But most people find a wealth of emotions when thinking back to those days. But we often forget about one of the most important points in our daily school life. We tend to forget about the simple fact that we’re there to learn and prepare ourselves for the future.

This is something that comes as a shock to many people in the educational field. When they come into the process from the other side of things it can present a very different experience. They’re suddenly confronted with the fact that their entire job is centered around teaching children everything they need to know. Saying it’s an awesome responsibility would be an understatement. Likewise, it’s such an immense project that people find it hard to really measure their results. But it’s at this point that many administrators take a lesson from their students. Standardized testing is a good way to measure how well a student is doing. This has led many administrators to do the same with teachers.

The idea isn’t as new as it might seem at first. It’s always been fairly common for administrator’s to walk in and observe a school classroom. But what’s really changed this into a more objective measurement is modern computers. Today an administrator can simply carry a tablet with him as he goes from classroom to classroom. This might not seem like a big change to outside observers. An administrator with a clipboard and paper looks quite similar to one with a tablet. But it turns any classroom walkthrough from something subjective to a more objective experience.

The distinction often isn’t very clear at first. But this all relates to a well-known issue with social sciences. It’s often quite difficult to create metrics which have objective results across a wide variety of situations. Human performance is incredibly varied on a day by day basis. And even the mood of an observer can influence the observational results. But classroom observation with a computer does something very different from anything we’ve seen before.

The observer will essentially have a logical and objective assistant in the form of software. The exact nature of a system’s safeguards will change on a case by case basis. But in general, the software will use a wider variety of data points to help bypass any potential observational bias. For example, someone might simply be having a bad day as she goes from class to class. The software might notice differences in the observer’s measurements when compared to her baseline performance. It might then be able to alert her of vastly different scores over the course of the day.

It’s also important to keep in mind that software seldom takes over the observational process. In the end only humans can understand the subtleties of social growth or interaction. And this is an important part of the educational process. But software can help to isolate objective measurements which will allow one to better focus on the greater whole.