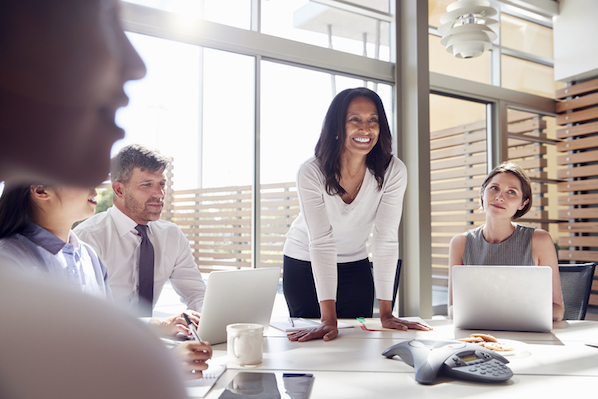 Sigmund Freud once initiated a fairly controversial concept around human psychosexual development. According to him, the character develops in stages that are closely related to the erogenic zone. This is a zone that is sensitive to stimuli. When a person fails to fulfill this stage, it is very possible to have personality problems while growing up.

Still, from Sigmund Freud, this Austrian expert made the concept of how the structure of a person’s personality. According to him, the main driver of a person’s behavior is libido. In short, the id is a part of the character that exists from birth to fulfill his needs. The ego functions to control the id so that it can behave realistically. While the superego involves more aspects such as morals, values, and also the ideal concept according to culture and parents.

To date, Erik Erikson’s 8 stages of human development are one of the most famous in the world of psychology. Erikson focused on how social relationships are the main personality-forming factors. Not only that, what happens in a person’s childhood also shapes his figure for the rest of his life. At each stage of Erikson’s psychosocial theory, humans who can pass each stage successfully will master a certain personality. On the other hand, if you fail to pass it, a crisis can occur that will affect your life for the rest of your life.

Another theory comes from Lawrence Kohlberg which focuses on how the human mindset is related to morals. Referring to the process initiated by Piaget, Kohlberg developed his theory into six different stages. One of the main highlights is that this theory does not accommodate gender and cultural differences in a balanced way. However, this theory is one that is taken into account in the world of psychology.

4 Types of Characteristics of Early Childhood

How To Develop Greatness In Your Writing

How to Teach Empathy to Children